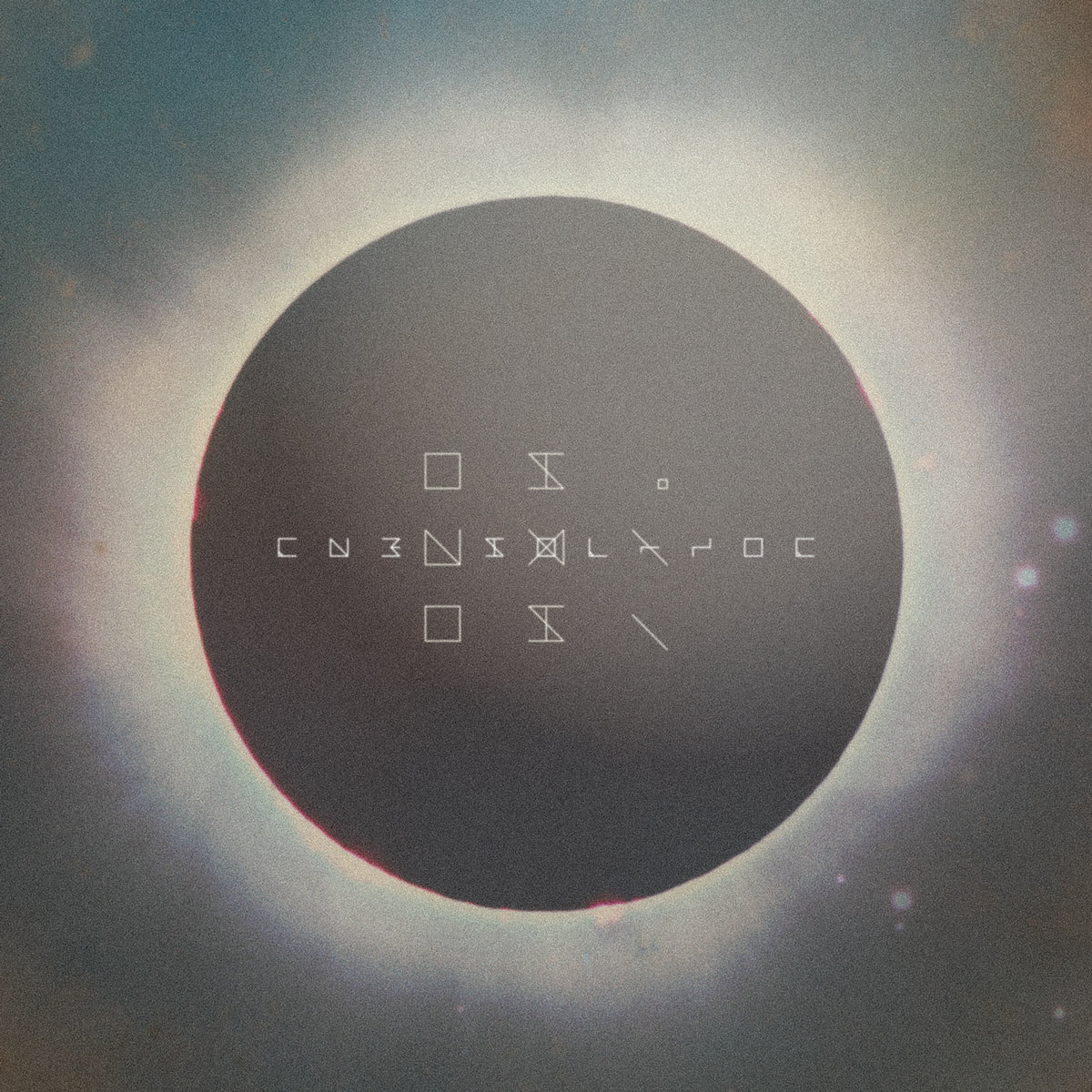 The black orb decorating the cover art of this digital release by the mysterious OH/EX/OH, reminiscent of the monolith of 2001: A Space Odyssey and the unfathomable ‘god object’ of Iain M. Banks’ Excession, hints at the aural treats to be found within. 11 slivers of glittering and ominous synth pieces unfurl slowly for your listening pleasure, all imbued with the awe and dread of deep space.

The album has a trippy, sci-fi quality, with synths set to maximum 1980’s iciness, giving us a sense of floating in some kind of capsule in the dark void. An eerie, high keyboard line floats over Signals as a soft wash of static buzzes underneath, like a distress signal from an abandoned satellite. No Way Home’s cloying, mouldy melody amps up the pathos, and Isolate’s sampled voices and doomy drones add a bit of Coil to the mix.

Most of the pieces here are beatless, adding to the feeling that you’re listening to this album in the vacuum. The Kessel Run is the exception, its insistent pulse and clattering cymbals taking us into Carl Craig territory.

This opens up new associative territory too – I’m reminded of the sci-fi flavourings of some of Detroit’s finest. Carl Craig’s More Songs about Food and Revolutionary Art is an obvious parallel, but there’s also a link to early Detroit tracks like Model 500’s No UFOs and Jeff Mills’ continued evocation of future dystopian landscapes, not to mention the afro-futurism of Michigan’s Drexciya.

For me, this aesthetic was another reason to love that mutant disco that came out of the motor city. Adding a large dollop of sci-fi enabled Craig, Mills et al to add drama and scale to their works, sure. But it also acted a kind of lens through which they could explore the ongoing desolation of their home city –  – while also carving out an imaginative, utopian space with a hope for a brighter tomorrow. The ruined, deserted planet? That’s us. The gleaming space station? That could be us, too.

At it’s best, in the looming drone of Escaping Entropy, like a giant exhaled breath, for example, or The Singularity’s modular atonal bleeps, New Horizon touches on a similar sense of hope and desolation (minus the emancipatory politics of course).

A few more beats, perhaps, to give mass to the weightlessness, but overall, New Horizon is an engrossing voyage.

New Horizon is available free from the OH/EX/OH Bandcamp page.