Daniel Thomas: All That Is Perishable Is But an Allegory

These three recent releases have been bouncing off the walls of We Need No Swords central, providing isolated moments of cheer as I stare forlornly at my laptop screen while my pet bunnies lollop friskily in the garden below.

First up: this rouge beauty from Paul Watson aka BBBlood. Despite missing what was b y all accounts a sterling performance at noise boutique Electric Knife’s recent Record Store Day shindig, I managed to get my mitts this special three-track CD-R the Baron had assembled to support that brazen attempt by major record labels to rip off music lovers worldwide celebration of independent music culture.

In contrast to the roaring avalanche of his last release – a feisty live recording of his 2012 Crater Lake Festival set – this shows a more varied side to Mr Blood. Sure, the first track, X, starts with a scree of elemental junk fuckery, a scrubbing-brush applied the frontal lobes. But then, like a vast beast caught in a trap by a bunch of unscrupulous poachers, it dies down, subsiding into brooding, bristling enmity. Waiting for its chance to rip our throats out.

There are more fun and games to be had with the other two tunes. Smashed starts as a rumbling ambient interlude which mutates into a deranged and looping clank, a broken clockwork engine whose stuck blather is enough to spark feelings of murderous rage in the all but the kindest-hearted of souls.

The short but sweet release concludes rather tidily with Mouse Trap (2014 Grot mix), a ringing, squelching monstrosity that balances silence and smeared mayhem in equal measure before throwing the whole bloody mess into a wood chipper for immediate disintegration.

Meanwhile, up in Yorkshire, Daniel Thomas has been out for a nice walk in the countryside. The result is a rather bucolic drone work, All That Is Perishable Is But An Allegory, a more ruminative, dare I say calmer, piece than his usual turbulent and blistered surfaces. Over its 26 minutes it evolves slowly, as airy, high tones open out into an ethereal pulsating wonder.

This piece has a lovely sense of stillness, but, like the natural world that inspired it, it is in a state of constant flux. And, while Thomas uses sounds from his walk as some of the source material for his piece, this isn’t a mimetic evocation of nature. Instead, it is nature filtered through an individual consciousness, a Wordsworthian meditation on the transcendent effect of the landscape on the human mind.

Finally, let’s take a trip forward in time, to the very end of everything. To the heat death of the universe. Here life, starved of light and energy from the inexorable creep of entropy over the past billion years or so, barely exists. 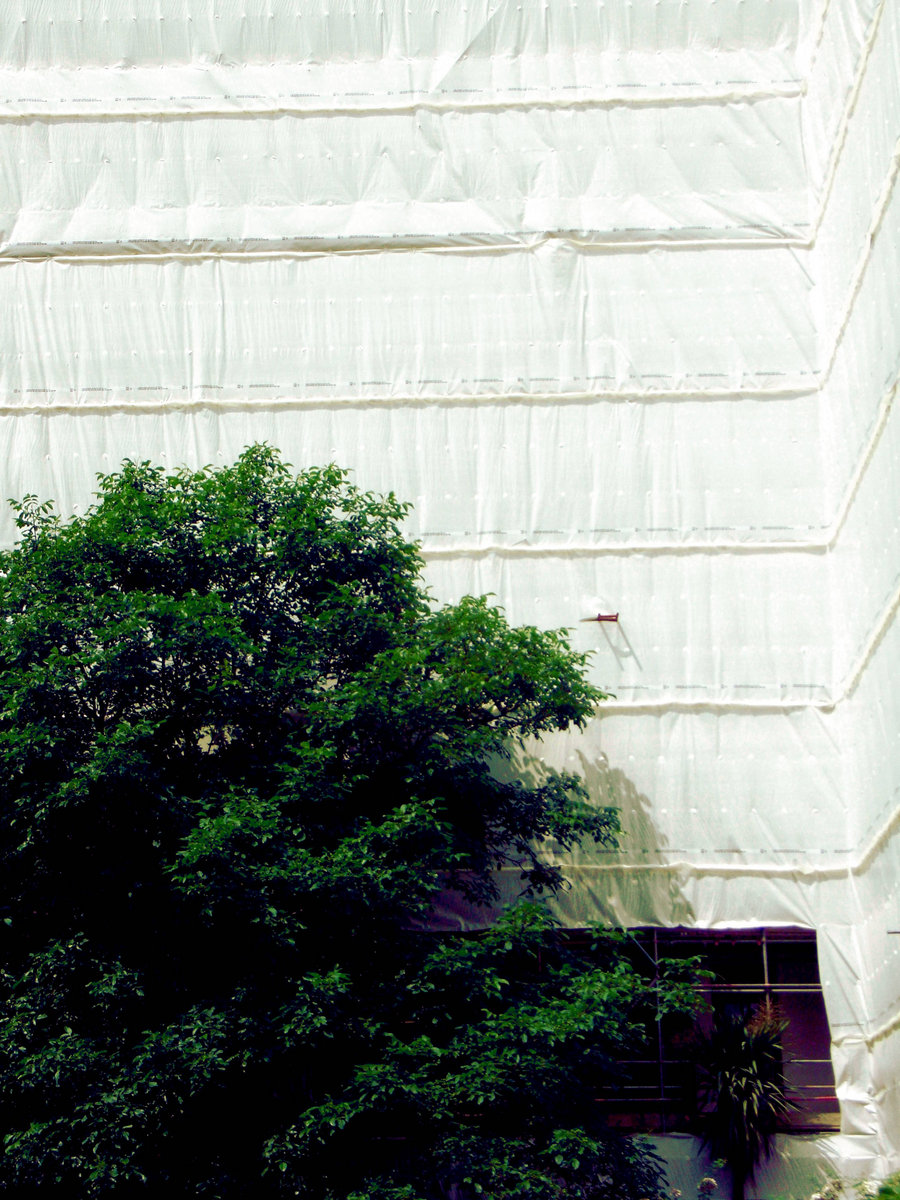 This, my friends, is the world of Ap Martlet and its Analog Computer release, which is now available on Bandcamp after initially being prodded into the world on a limited run CDR.

Made up of three tracks based around obsolete computer sounds (as the title suggests), these are barely-there drones, presaging the far future and the debris of technology on its last legs.

This is how the world ends. The last great civilisations huddle in sordid ruins, the only sounds the abstract hums and moans of the survivors and their debris, gathered to sustain whatever approximation of living they scrape out as they wait for the final shut down. Let’s be thankful for what we’ve got, eh?

BBBlood’s blog is here, although there’s nothing about this release on the site. There’s some good stuff on his Bandcamp though.

Daniel Thomas’s All That Is Perishable Is But An Allegory is available free here. Take a look at his label, Sheepscar Light Industrial, too.

Ap Martlet’s Analog Computer is available to download here. The Soundcloud is good an’ all.