Sup up your beer, collect your fags, there are some new drone artefacts to hunker down with as you avoid all manner of tykes pushing fireworks through your front door in this runup to Guy Fawkes. 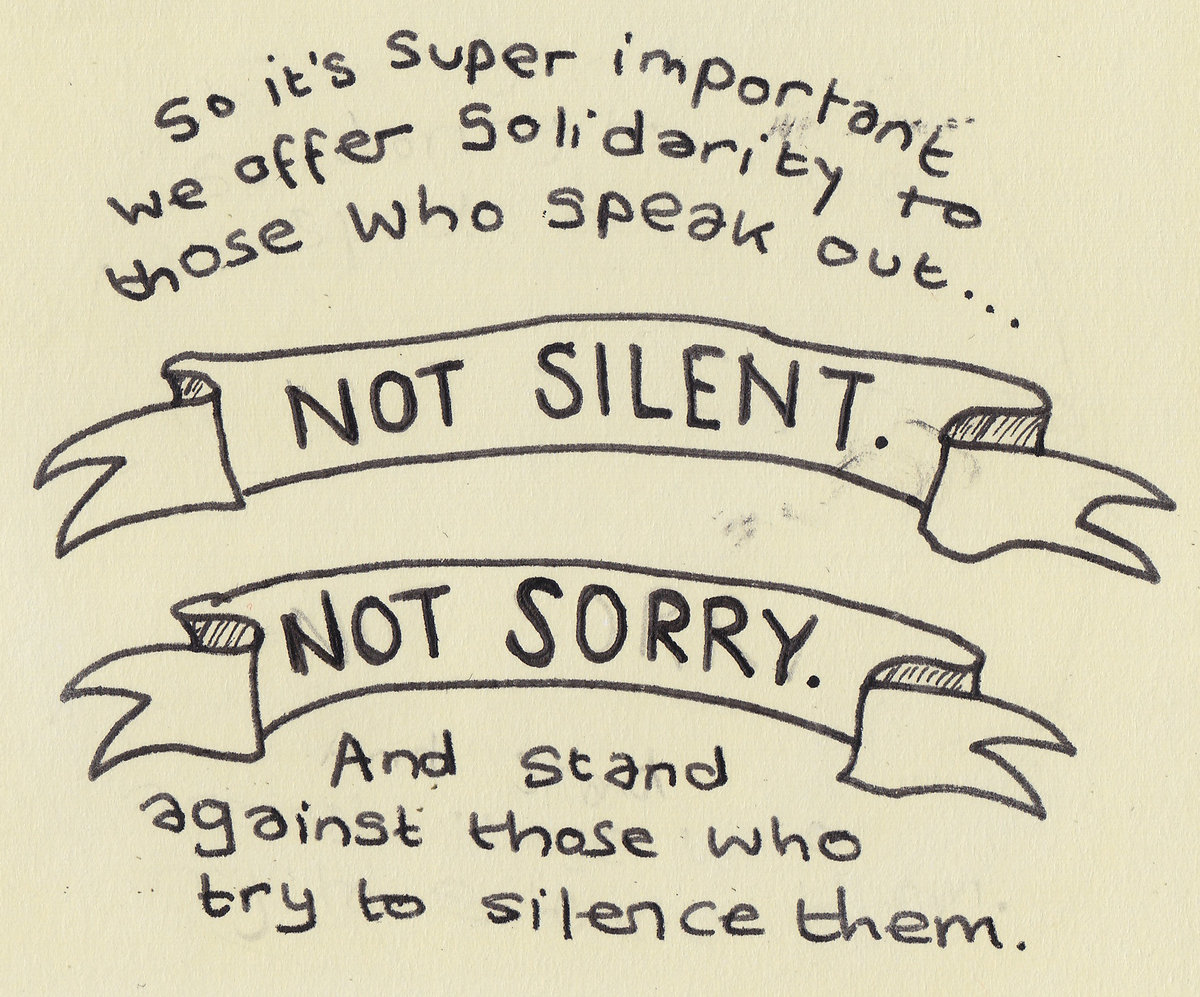 Kevin Sanders’ Circadian Escapades is a smooth and spooky little number, its concoction of voice, electronics and other stuff carefully crafted into a whistling, humming mist.

It has a suitably bodily feel, given its title, with a lot going on under a deceptively simple surface. The murmurs, emulations and grumbles make us feel as if we’re listening to some mysterious nervous system, constantly shifting yet with a stillness at its heart.

A good addition to Sanders’ ever-expanding canon of work, worth paying for too as all proceeds go to support Team Harpy – read more about this here.

It’s also worth taking a look at Siobhan Britton’s fine cover art for this release (see above/left) which makes a strong point much more concisely than I’d be able to.

Daniel Thomas, meanwhile, channels his inner David Tudor for the teeming eco-drone that is Kodama Woods. Created to accompany an installation of the same name by the artist Tom Eglington, it is bursting with life, juxtaposing cicada-like cries and insectiod rustles with electronic tones and pulses.

It’s nicely done, the organic and inorganic sounds complementing each other so they seem all part of some bio-electro-mechanical system, a cyborg Gaia perhaps.

The cover for Kodama Woods uses one of Eglington’s drawings and it fits perfectly with the mood of bucolic mysteriousness which Thomas evokes with his music.

Eglington conjures up an uncanny natural world, one in which old ghosts and strange creatures frolic. His approach combines the gnarled mysteriousness of old European folk tales and the psychosexual drama of Angela Carter’s The Company of Wolves while slathering over a good helping of Studio Ghibli’s occult whimsy.

It’s a place where you don’t always need to be afraid, as long as you have a good heart.

David Thomas is no relation to Daniel, which is absolutely fine by me. He does, however, consider the sensibilities of other more fragile folk by recording music under the moniker Ap Martlet and thus removing the possibility of any surname-related confusion.

Well, unless he’s teaming up with the aforementioned Daniel Thomas to form the ambiguously named The Thomas Family, just to wind up any poor fan of the no-audience underground who ain’t aware of the lack of familial links between these two chaps.

Surname-related hi-jinks aside, The Thomas Family have recorded a sterling suite of impassive drone scrub, impeccably packaged by Crow vs Crow in a hand-stamped recycled sleeve. 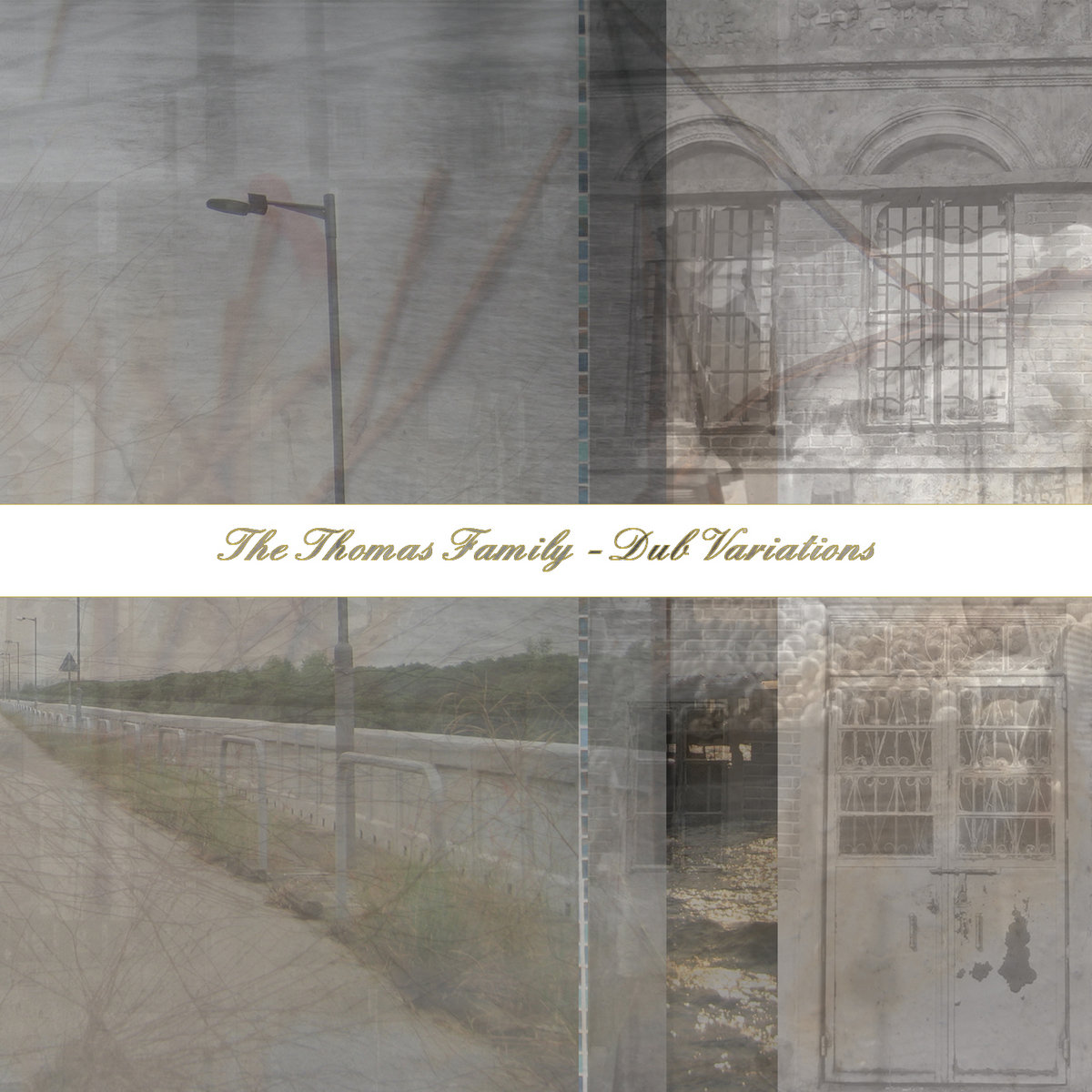 The title of this collection is well-chosen; although these tracks lack dub’s rhythmic urgency, they embody its haunted otherworldliness.

These are frozen moments, slices of stillness with a whiteout vibe, a rave in the depths of the last ice age. Star-white and bible blank.

Variation I is the chilliest, as cold as ice but just as nice. Trapped under a glacier, frozen in a caveman gurn. Gelid jacking.

Variation II dials up the shortwave uncanny, with static and voices seemingly tuning in from nowhere. A cry for help from the other side. A sound morraine, junk sonics.

Variation III introduces a clumping rhythm to give some forward motion, but it is smothered beneath layers of synth and ring modulator tones, the percussion faint as if we’re hearing it from far away. Ghost dubs in the machine. Murk it down.