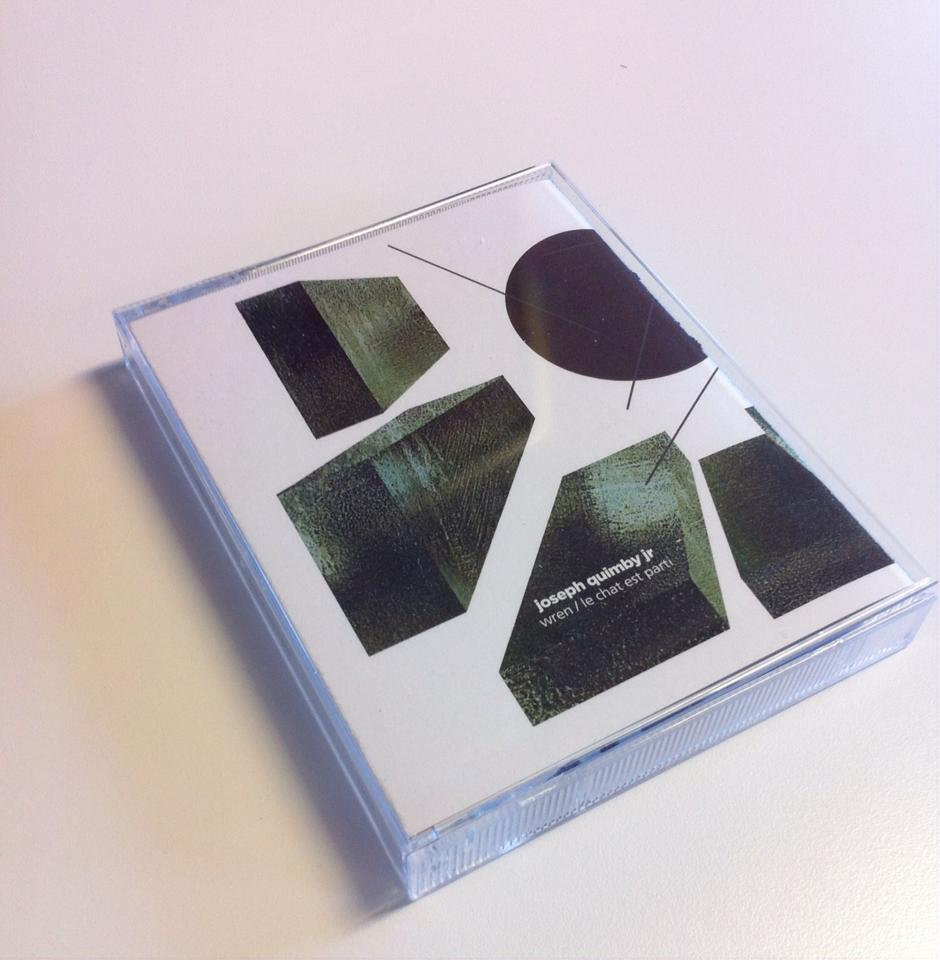 Gorgeously hazy narcotic bliss from the mysterious Quimby in this double tape release from Manchester’s deeply groovy Tombed Visions label. While a double cassette release may seem somewhat decadent, it is in fact an inspired move, enabling Quimby to stretch out his languorous compositions and create something mesmerising and immersive.

The tapes are sold out now, of course, so it’s probably not that interesting to point out the loveliness of the green and blue cassettes and their pleasingly brutalist cover. So let’s just say that while the compositions across the two tapes range from the pastoral to the austere to the unsettling, they’re never less than exquisite. 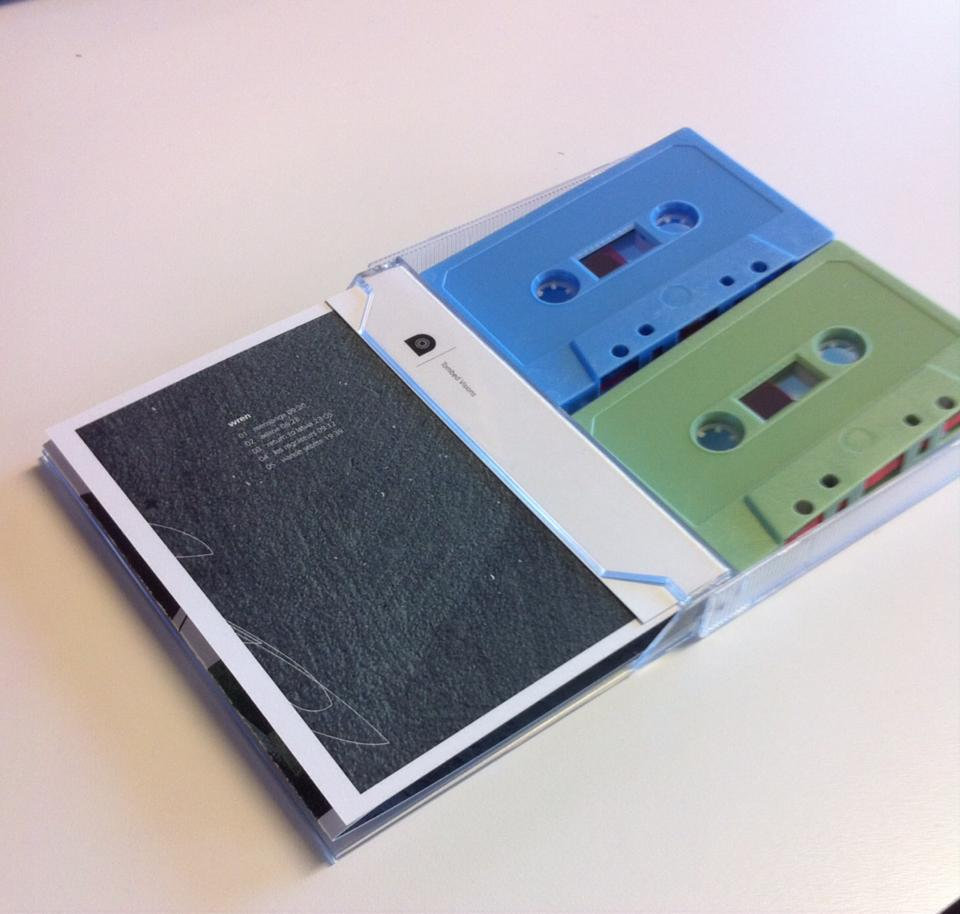 Many of the pieces exist in a mode somewhere between ambient, drone and devotional music, creating a timestretched eternal present; open, abstract, and capable of making the listener feel as if they are floating outside time and space. Nice.

Occasionally there are flashes of William Basinski’s tape loop works, notably on Sans Sommeil, the opening piece on Le Chat Est Parti, which has something of Basinski’s Nocturnes about it.

But Quimby creates a denser sonic canvas here, with simple repeating piano and synth figures underpinned by what sounds like waves crashing on a beach.

There’s are slices of Tim Hecker-style fuzzy shimmer (Mensonge), queasily bleached out synth vamps (Toute La Ville), liturgical drone (Saint-Quentin-en-Tourmont) and even a totally great dubbed out vapour wave jam that could be a long-lost cousin of a Forest Swords track from 2010 (Ariane).

Wren has the fewer tracks of the two tapes and it is dominated by two epic pieces that encapsulate those vibes of perpetual becoming that permeate this collection. Return to Latvia is 23 minutes of rippling, sunburnt warmth, a phased synth tone giving the piece the character of some slowly spinning celestial body, until about 17 minutes in when a dread-filled organ signals an abrupt change in mood from bucolic to terrified.

Viande Secrete, meanwhile, starts off all Blade Runner, with siren synths and Mellotron-style chords before degenerating into a murky, mechanised blur. Finally, the hubbub of human activity and the sound of plainsong bring the piece back into the human sphere.

Departures from Quimby’s ambient devotional blueprint act as stark promontories, putting the glistering oceans all around into sharp relief. 2 Years lacks the dense synth layering that characterise many of the other tracks, serving up birdsong accompanied by bare bones percussion and an almost inaudible drone. It’s peaceful at first but the lack of adornment, combined with repetition starts to give the whole thing a chiller air, like some strange narcotic isolation experienced even when surrounded by nature. Drink sangria in the park. It’s such fun.

9 Years, on the other side of Le Chat Est Parti is another oddity. It’s an example of a kind of domestic psych-folk, with a bed of rustles and crackles over which Quimby unfurls a gentle acoustic guitar melody with suitably echoing vocal accompaniment. I’m not sure whether it is supposed to comfort me or freak me out, and that’s good. It’s a campfire song after the apocalypse, giving us something to which we can cling in our desolation. But what are those bones in the singer’s necklace?

Have a listen here.