Two recent escapades from Croydon sound-bruiser Dale Cornish, both worth a chunk of your hard-earned. Also worthy of consideration is ‘Acotxador‘, not featured here due only to lack of time and puff by yours truly. It’s just as good as the other two. You should it buy it. You should buy them all. 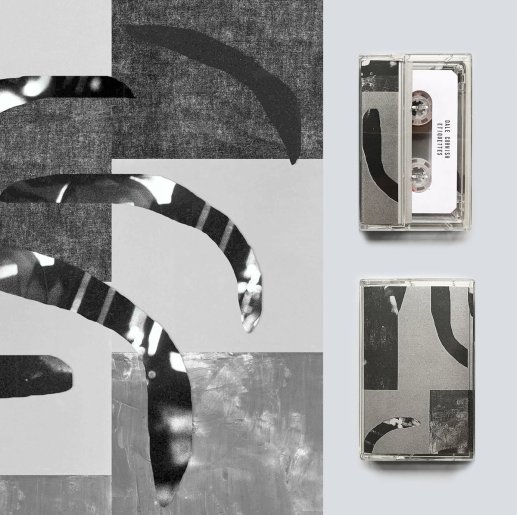 Apparently once the physical version of ‘Etiquettes’ is sold out, it will disappear completely. Even the digital version, available from the Midnight Circles Bandcamp, will be scrubbed from the matrix. No trace. Nada. Given that this rather enticing collection of sonic debris was released back in March and, the last time I checked, there was only one copy of the tape remaining, I guess there’s a pretty good chance that ‘Etiquettes’ will be totally ungrabbable by the time this review sees the little of day. Shame really, because  the way it bakes Cornish’s talent for isolating interesting sonic flavours in with his dispassionate editing to form dense and fibrous nuggets, is bound to have longstanding appeal to headz across the weirdo music community.

Where previous releases have achieved startling results from a limited sound palette – artificial handclaps (‘Clap’), isolated kickdrums (‘Glacial’) or muted, popping electronics (‘Xeric’) – ‘Etiquettes’ sees Cornish ranging far and wide for his sound sources. Field recordings, German-language radio transmissions and unusual, often non-western acoustic instruments are grist to his mill, as well as the usual swathe of hard disk-birthed nuggets. They’re all squished through the compositional sieve of Cornish’s brain, which does a bang-on job of turning these base metals into gold. Have a squizz at ‘Roadside Balafon’, for example, whose bonkers plinks and plonks evoke images of Conlon Nancarrow coming across a thumb piano in Oxfam while on a city break and rushing immediately home to lay down some proper maximalist shit on his card puncher. Or the low-end grunts and farts of ‘Pločice’, whose asymmetrical call and response is beautiful and ugly enough to be the mating call of giant mutant walruses, their banter merely a prologue to the real heavy stuff.

So yeah, pretty tasty, even more so because none of those 14 cuts hog the limelight, staying just long enough to make an impression before vanishing into the aether. The limping accordion loops of ‘Stay’ are a nice jumping-in point, if you’re a non-linear kind of person, or the woodworker-at-Berghain puffs and scrapes of ‘Mechanics’. But you’re better off just starting at the beginning and letting these bijou treats glide past, effortless and strange. 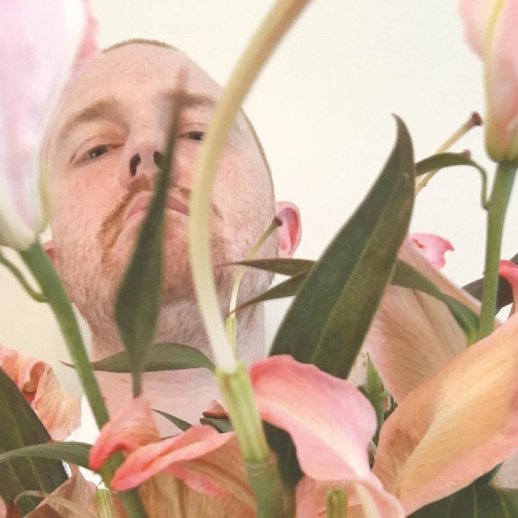 ‘Rhododendron’ was one of the inaugural releases from the new Vanity Publishing imprint, launched by Cornish and Philip Marshall at the end of last year. Cornish’s tape shared debut honours with Marshall’s excellent ‘Entrain’, and the pair have recently been joined by brilliant cassettes from Yol and Matthew Mullane, to give Vanity Publishing a compact but hard-hitting discography. More corkers will undoubtably follow – Cornish and Marshall seem to be swerving away from doctrinaire curation for the label, instead veering across genres to sniff out solid sounds of all persuasions. It’s an approach I can get behind.

Cornish’s notes on his own Bandcamp hint at a difficult genesis for ‘Rhododendron’ – ‘scheduled, withdrawn, resubmitted, not released, and now finally released‘, he writes. But its sound-world fits so neatly with that of ‘Etiquettes’ that one could easily see them as two halves of the same coin, whose release dates coincided through design rather than accident. True, in ‘Rhododendron’ the voice features heavily, whereas ‘Etiquettes’ is almost entirely instrumental. But there are plenty of symmetries, not least in the tightly-packed brevity of the compositions. ‘Mapping’ layers fuzzy-felt voltage hum over an oily, hissing slick, its undulations as regular as an iron lung. ‘Not here’ crashes free-improv scrapes together with an unignorable ambient hum as Cornish murmurs refusenik poetry, his gentle tones like surrealist plainsong.

In fact, ‘Rhododendron’ may well be one of the best showcases for Cornish’s vocal chords yet. The portmanteau diatribes of his duo with Phil Julian get an outing on ‘Or What You Think’, although the flavour seems slightly less toxic here. ‘Why be bitter when you can be better?’ he snarls like some aspirational YouTuber who can’t quite keep the cynicism behind the wide-eyed smiles at bay. On ‘Koyza’, Cornish’s croon takes in the Bavarian actor Curd Jürgens, spraypaint and isotonic drinks, the tone somewhere between the unadorned melodicism of Shirley Collins and a holidaying boot-boy reciting Rihanna tunes in the shower. Best of all is the intoxicated slur of ‘Two Two Two’, the slow-moving tessellation of aluminium drones constructing a maze of corridors through which Cornish’s muttered lyrics can wander, lost in the free associative jumble of an unending dream-vision.