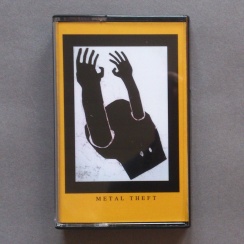 Every new Yol release is a welcome gust of discomfort. A typical Yol work presents us with a liverish canvas of guttural diatribes, sprayed from a catheter thrust deep into a wrecked larynx. His ravenously idiosyncratic noise poetry lays out a panoply of coughed up garbage, sometimes pre-linguistic in its primal rage, at other times throwing down human words and sentences which have been warped by huge internal pressures and then ejected into the universe by bodily heaves and emotional turbulence. 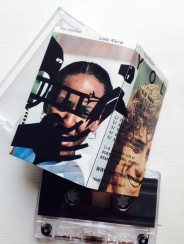 This Item Has Little Or No Scrap Value and Metal Theft offer up prime examples of the Yol aesthetic, with scurrilous grunts and screams and fragments of corroded language sound tracked by crashing, pots-and-pans soundscapes.

Recorded live in Sheffield and London, This Item Has Little or No Scrap Value is like a blunt object aimed squarely at the head. The rough and ready recording quality accentuates the punishing attack of its five tracks – I’m sure opener Finely Crafted contains the sounds of collapsing scaffolding – and elsewhere the anguished yowls and pained roars sound like field recordings from an experimental medical facility where luxuries such as anaesthetic have long been dispensed with.

Unlike some other Yol releases, the vocals are wordless, with none of the scraps of recognisable text that punctuates the bangs and growls. It’s not a particularly easy listen if I’m honest, and the cheers applause after Bleed Mouth Party seems more shocked than anything else, an act of catharsis from a stunned audience.

Metal Theft offers more highlights. Dock Noise is a standout, terrifically abrasive in its lo-fi blizzard, with screeching electronics almost outdoing the hair raising vocal screams and blurts that often sound as if he’s vomiting up his lungs for our listening pleasure. Posset Bite has a similar (read low) fidelity, but is instead solely made up of animalistic howls, double tracked, which slowly increase in ferocity like a pair of horrific Baskerville hounds ready to pounce.

Meanwhile, Miniature Dog sounds like an undead army tearing down the city walls and eating everything that can be eaten before ripping the rest to shreds. The odd words that can be made out, such as the phrase ‘WHAT IS THAT MINIATURE NOISE? WHAT? WHAT?‘ repeated ad nauseam through the track, are like the last fragments of remembered language surfacing in the zombie brain as it decomposes into cannibalistic slurry. Phew.

These two releases are so brain-rinsingly acerbic – like having your frontal lobes dipped in acid and scrubbed with wire wool – that Headless Chicken Shits Out Skull-Shaped Egg, released about nine months earlier in November 2014, sounds relatively focused and restrained in comparison. 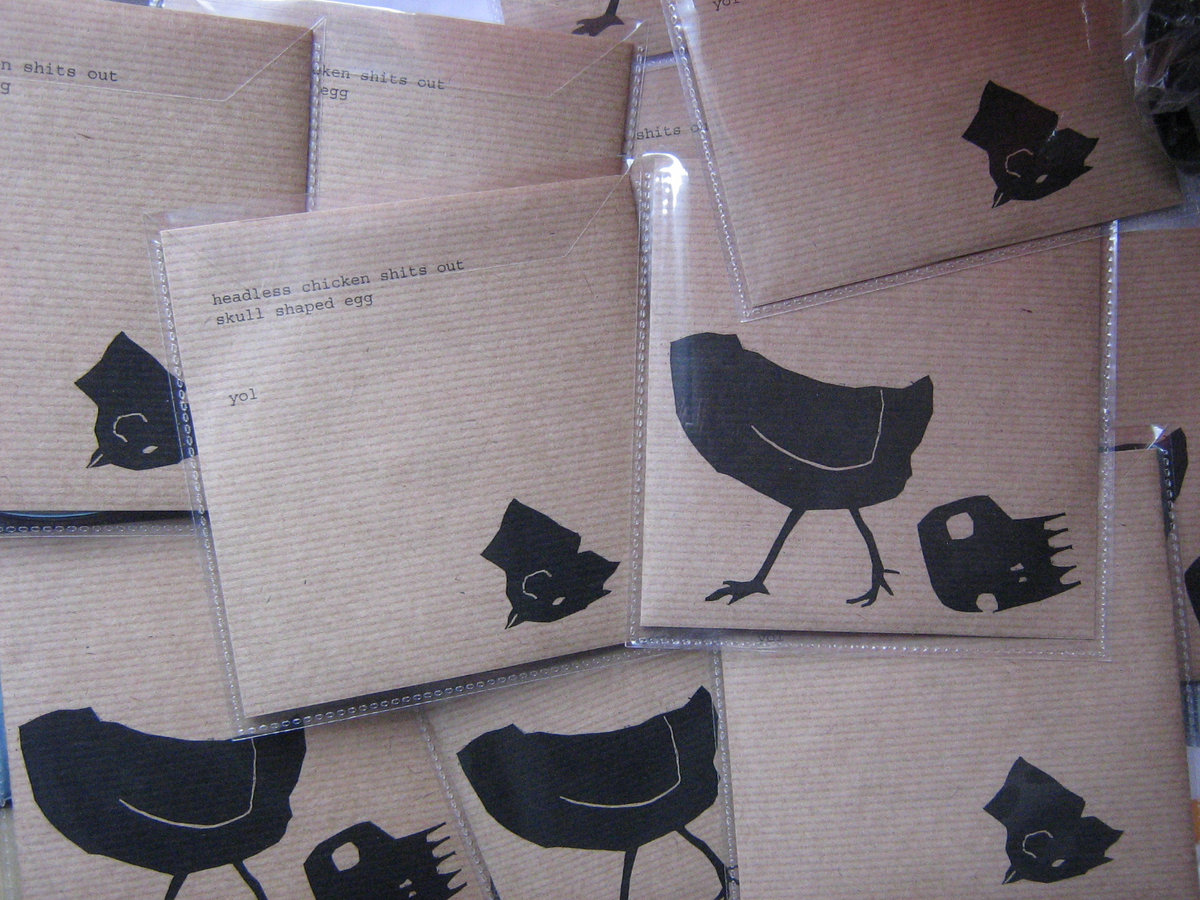 Yol fans need not worry. Headless Chicken Shits Out Skull-Shaped Egg is hardly an album of folk ballads. The key signifiers that make Metal Theft so exciting – percussive clatters that sound like he’s taking a baseball bat to a local government office and more splenetic vocalese than you can shake a stick at – are all present and correct.

But there’s a greater degree of intelligibility here, with chunks of customer service gibberish (‘your call is important to us’) and snatches of conversation among the visceral screeches and shouts.

If Metal Theft exuded fury, Headless Chicken Shits Out Skull-Shaped Egg reeks of frustration and a pent up anger at the privations of trying to eke out an existence in the dreary, hemmed in Britain of the early 21st century. Take a gander at those titles if you don’t believe me – ‘filing, endless filing’, ‘lunch, discussing the commute’, ‘sitting in on loan interview’.

Yet there’s often something that lifts these pieces above simple protest music and makes Yol much more than a Sleaford Mods for noise fans. So, in ‘sitting in on loan interview’, the main intelligible lyric is ‘YOUR LIDLESS EYE IS MAKING ME UNEASY’, repeated at various different volumes throughout the track (there are also mentions of fly faces and lobster hands) as a bracingly tart citric scrape rasps alongside. It’s almost psychedelic in its disorientation, as if a wormhole into hell has pierced the mundane fabric the local post office and sucked everyone into its gaping singularity.

(As an aside, Yol fans will also no doubt be aware of two other excellent releases, Extraction, from last September, and Everyday Rituals, which came out in August  2015. Both are available on CDr and download and both are, of course, recommended.) 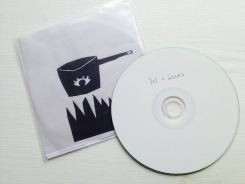 Finally, an honourable mention for A Watched Pot Never, a duo set with Newcastle’s very own Posset produced for the pair’s tour earlier this year. Posset’s Dictaphone carnage slots perfectly into the rents and tears of Yol’s bruised surfaces, as on Inappropriate Pause, where snatches of easy listening tunes float across the wreckage, like flowers on a battlefield.

That melancholy beauty is something of an exception, though, as both players pretty much go for broke for most of the rest of this recording.

Sit down and Shut Up works brilliantly, with Yol’s furious mantra echoed and distorted by the spooling and unspooling of Posset’s Dictaphone exhalations, a Krapp’s Last Tape for the no-audience underground. It’s a full-on stream of effluent, with all sorts of unidentified objects glinting and bobbing within it. Sit on the bank and watch it float by, or dive in and let the torrent flow over you.

Either way, you’re gonna get a brainful.

This Item Has Little or No Scrap Value is available from Beartown Records.

Metal Theft is available from the KIKS/GFR bandcamp page.

Not sure where you can get the Yol & Posset thing. Discogs maybe?