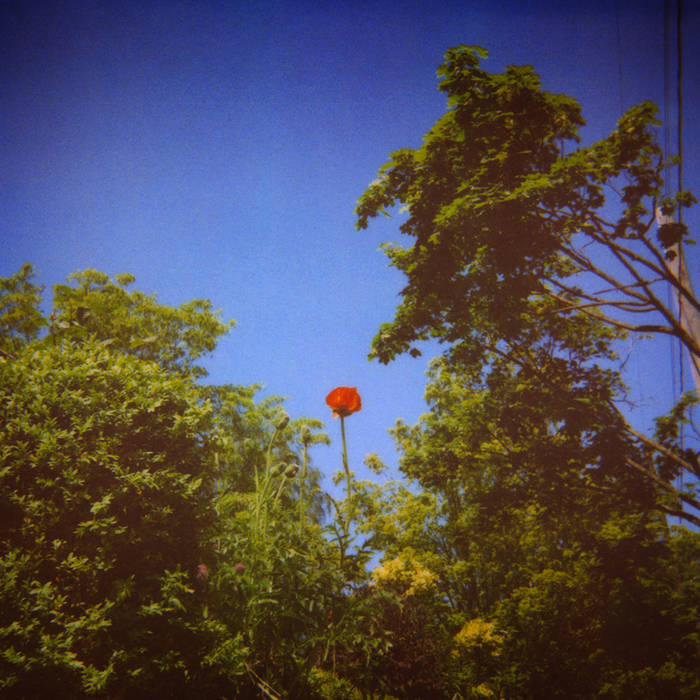 Careworn and suntired ambient gauze from Benoit Pioulard, aka American songwriter Thomas Meluch, on this follow-up to his 2013 Hymnal release. These 14 compositions are thick with bleached out synths, hissing static and blurry tape stretched drones, carefully crafted to seem as if this is some ancient self-improvement tape that’s been sitting on a windowsill since 1983. It has been part of the furniture for so many years that you‘ve forgotten it is anything to do with music. Then, one day, you pick it up and drop it into the tape deck and suddenly the memory of those parched days comes flooding back. That baking heat. Those hours, full of possibilities.

Sonnet sits within a pantheon of hazy, memory-drenched records that take Boards of Canada’s unheimlich grooves and Brian Eno’s late 1970s releases as their twin sources of inspiration, and inthis sometimes-crowded pantheon it is always attention to detail that singles out the winners from the also-rans. How does Sonnet stand up? Well, put it this way, I’d lay a pony on this nag if it were in the 3.30 from Epsom and no mistake.

Have a listen to An Image Apart From Ourselves for proof. Those slowly phasing synths are nicely mushy but it’s the propulsive, chuffing undertow that really gets me, as if someone has dropped Neil Young’s entire awesome model train infrastructure slap bang in the middle of the Klingklang studios just as Ralf, Florian and the gang are dreaming of Mitteleuropa freeways. Occasionally things get grittier, as on So Etched In Memory, when the synths are scratched and scraped by a baseline drone that sounds more like the background howl of the wind during an abortive field recording session. Although the tune starts fairly placidly, the electronics soon start to overlap before threatening to spiral out of control. Rather than a meditative interlude, this is a claustrophobic downer. Remember when that peaceful afternoon smoke turned into an itchy, paranoid bummer? This is the soundtrack.

On the epic At The Edges of Its Flame, the layers of synth and warm fuzzy noise cycle slowly through their positions like the sun inching across a featureless sky in late summer. The generally chilled vibe is yellowed at the edges by the imperfection of memory and its inevitable melancholy. A repeating motif, possibly a xylophone or marimba, winds through the piece like a child’s nursery rhyme as massive glacial chords gradually crescendo underneath, the naiveté of the melody undercutting what would have been almost unbearably pompous melodrama. Those plinking notes remain, even after the crashing drones have played themselves out, a tribute to the enduring power of an innocent song.