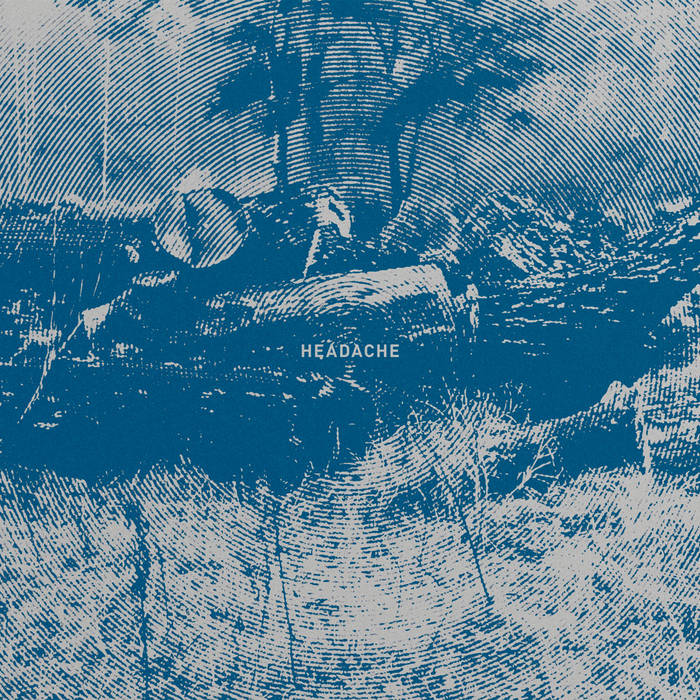 This Gdansk quartet’s craggy, granite-hewn alt rock grooves have been attracting a fair bit of praise on the blogs over the past few months, so it’s an honour to usher their third album through the gates of the We Need No Swords security compound.

Released on the fab Blue Tapes imprint, in conjunction with X-Ray Records, it is glowering, grumpy stuff, with a pleasingly thick sonic blueprint that is in some ways reminiscent of recent records by The Fall. Insistent guitar and synth lines snap and circle on a tight leash, with any excesses kept in check by a locked down rhythm section, courtesy of drummer Tomek Pawluczuk and bassist Wojciech Juchniewicz, who, incidentally, provide most of the record’s sulking heaviness and keeps things away from stylised metal schlock.

Trupa Trupa are a looser, trippier outfit than Mark Smith’s northern rockabilly chain gang – the release notes drop names like Pavement and Slint, and there’s some truth in this, as the group somehow squash together the former’s cracked vocals and skewed melodies with the latter’s quiet-loud post-rock heft.

Fortunately, they transcend these influences easily, crafting jagged and beautiful lumps of noise that are mercifully free from indie-rock cliché. For example, Halleyesonme is a distorted, spooky ghost walk, the haunted echo of its descending synth lines floating above the gritty rumble of its bass throb like a mist. And the album’s title track is a nine-minute long-form jam, oozing out in grungy cycles, a vast and prehistoric flatfish inching across the murky ocean floor.

Wasteland, meanwhile, is a rusting mothership descending from the sky, its baroque synth arpeggios beaming out like searchlights across the night. Full of angular chords, abrupt cuts and anguished cries, it’s a nightmarish rush of punk-prog heaviness.

Headache ain’t all doom and gloom though. The vocal line on Sacrifice is treated with the kind of retro slap back echo that characterises John Lennon’s 1970s records (not to mention just about every rockabilly tune ever produced) and the whole track has a wandering, sleepy lightness, thanks to  insouciantly strummed guitar chords and cheeky slide licks. It has the fleet-footed freshness of a walk home after a brilliant night out, the grit behind your eyes softened by the warmth of the morning sun.

There’s an immense variety of awesome underground music coming out of Poland at the moment, and Trupa Trupa are a fine example. Check ‘em out.

You can get Headache from Trupa Trupa’s Bandcamp or from Blue Tapes.