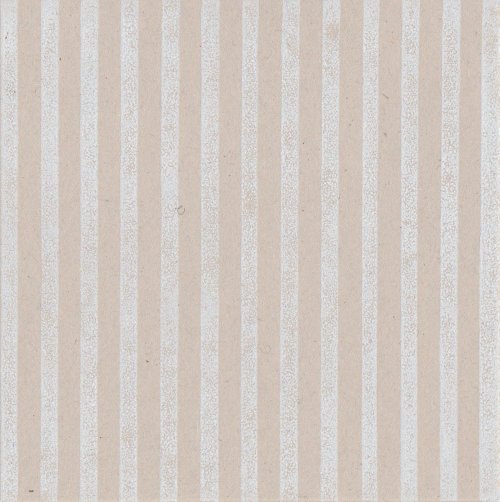 Details serves up psycho-jazz of the finest order from this (relatively) new trio of Stian Larsen (guitar), Brage Tørmænen (drums) and Colin Webster (Tenor). Its seven slices of mayhem explode out of my CD player in a wiry cloud of free jazz fervour and no-wave dissonance, bristling with a boisterous aggression that is bracingly refreshing. The trio’s sparring has a punkish, whippet-thin energy, partly due to the lack of double bass, with the aluminium sting of Larsen’s guitar increasing the avant-rock spice in the mix. This flavour comes to the fore in 11:43 – tracks are titled after their running times – with Larsen laying down a single chord chug throughout, its Krautrock push closer to the stubborn flail of Faust’s It’s a Rainy Day, Sunshine Girl than any autobahn-pleasing motorik, as Tørmænen’s cymbals and Webster’s horn screech like pterodactyls ambushing a procession of sauropods for an early lunch. It’s a great track, not least because it seems calculated to cause maximum annoyance to jazz freaks (why are they playing such a conventional time signature?) and free improv heads (why are they doing the same thing for more than one bar? And why is there even a bar?)

True, imbibed as whole, Details is perhaps a less considered piece than Ashes, the other free improv-jazz trio set, from Matilda Rolfsson, Tim Fairhall and Tom Ward that Raw Tonk put out around the same time, perhaps sitting closer to Webster’s ferocious work with Kodian Trio or Dead Neanderthals. But that’s not to understate its compelling power. Webster gives good Tenor, spitting out spiralling, squealing horn lines that coil round the others’ playing in a barbed-wire embrace or charging out into the aether like an exploding firework. In 9:11, he starts small, with frenetic chewy squeaks that seem closed off to the loose thrash happening around it, before rising up like some avatar of misrule before its disciples on Walpurgisnacht, its hoarse cries and rusty howls urging his companions on as they lay waste to the surrounding sonic landscape. And there’s still plenty of finesse among the torrid adrenaline rush, with Tørmænen doing his bit to add texture and depth to the cacophony. Sure, he drives the bulldozer that keeps the rubble mountain flowing on tracks like opener 3:18, but in other places he’s more subtle, stepping back from the kick-drum and snare to favour cymbal and rimshot even during the most hectic jams. But check out the quieter cuts too – in 5:25, his soft cymbal patters create a gassy shroud for the other two’s pithy creaks and clicks that adds an extra layer of nuance to the trio’s improvising. Nice work, y’all.